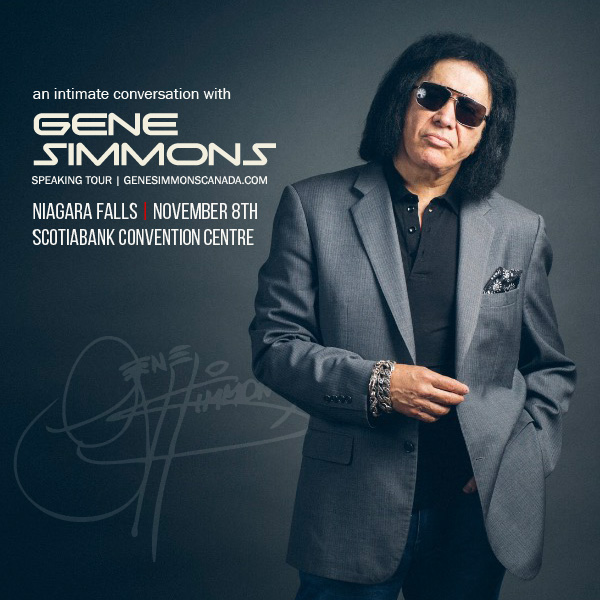 An Intimate Conversation with Gene Simmons

Gene Simmons, legendary frontman and co-founder of KISS, one of rock's most successful and longest-running bands, announces three Ontario appearances this November. After an epic and storied 45-year career, and hot on the heels of “End of the Road,” his final world tour with KISS, Gene Simmons sits down with Canadian audiences for an intimate and candid conversation. Simmons who rose to fame in the '70s as the blood-spitting, fire-breathing, bass-playing Demon will share his life stories in this tell-all moderated discussion on how he approached his band as a business, stepping up to new opportunities and taking massive risks. The entrepreneur, author, television personality and Rock n’ Roll Hall of Famer, who with KISS sold more than 100 million albums worldwide, will unleash his acumen and lay out his secrets on what it takes to climb the ranks to join the wealthy and powerful in his unstoppable and unapologetic style. Audience members will be invited to take part in the conversation through an interactive Question & Answer period that promises to generate an interesting discussion. 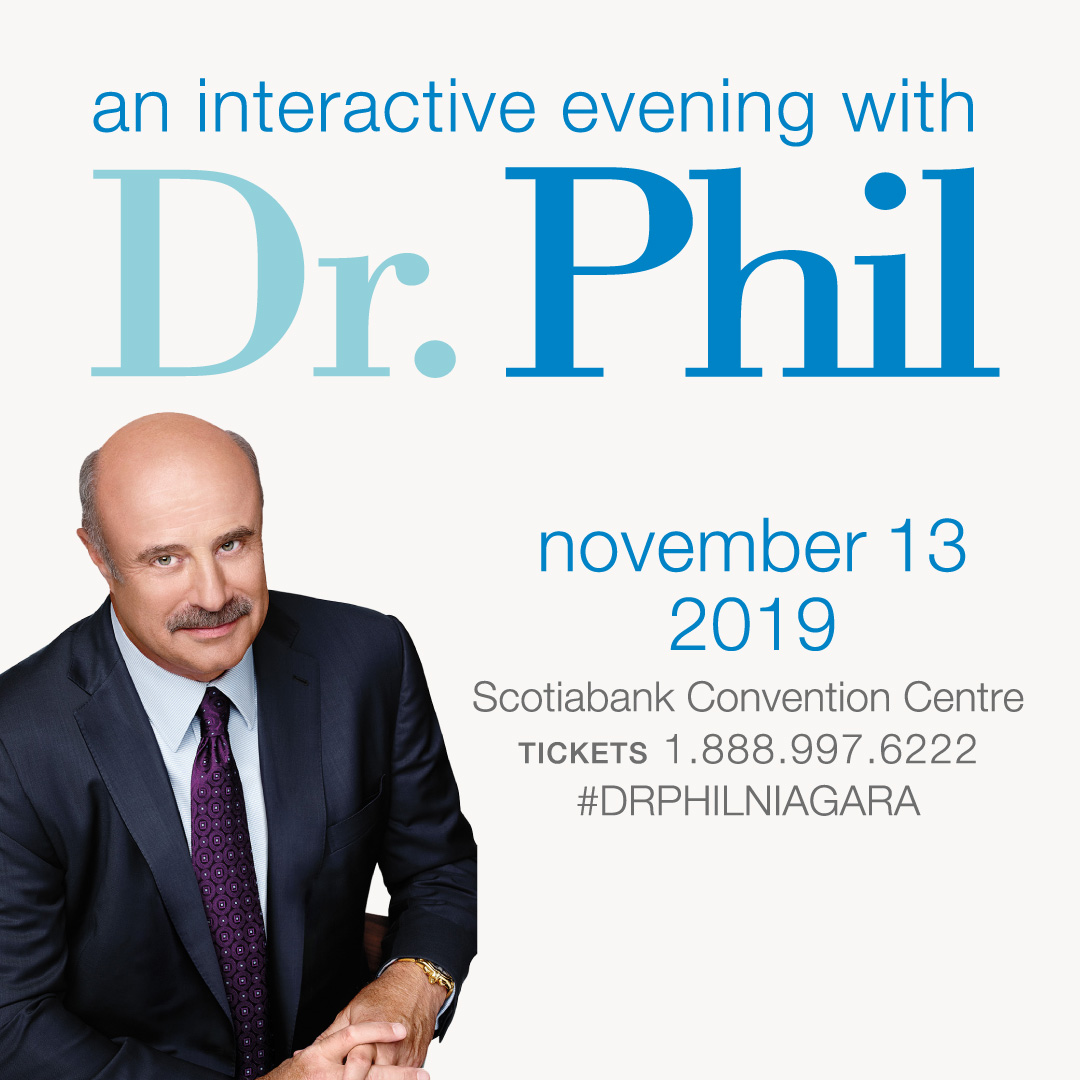 An Interactive Evening with Dr. Phil

Join Dr. Phil McGraw for an evening of humour, straight talk and insight. You’ve seen his no nonsense approach, helping people cut through the clutter, find inspiration and direction. Now’s your chance to share an inspiring evening with one of America’s most well-known and trusted mental health professionals. Stops will include Niagara Falls, ON on November 13th, at the Scotiabank Convention Centre and London, ON on November 14th at Budweiser Gardens. Dr. Phil will interact with members of the audience in an interactive Question & Answer. Details on how to get a chance to join the Q&A with Dr. Phil will be announced soon! 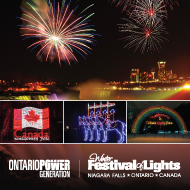 Be sure you explore the amazing glowing light displays that make up the Ontario Power Generation Winter Festival of Lights in Niagara Falls, Canada – November 16, 2019 to January 12, 2020. Each winter the festival captures the magic of the holiday season, so be sure to attend their brightest season yet! 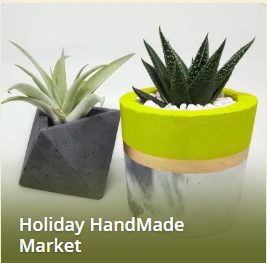 Get a jump on your holiday gift giving at Niagara's LARGEST indoor holiday handmade market featuring 1000’s of one-of-a-kind handcrafted gifts and artisan made products all under one roof. With 200 Canadian artisans, Holiday Café and Wine Bar, art installations, live music, Artists Alley gallery and more, the HandMade Market is a one-stop-shop and can't miss event. The Market is a travelling boutique shopping experience that promotes handmade arts and crafts, local artisans and a ‘small-box’ sweat-shop-free atmosphere.

Purchase Package
So Much to Offer

There is always something amazing happening in Niagara Falls. Book your room and enjoy all that Niagara has to offer all year long.

Hotel Deals
The best offers, promotions and upcoming events from the Ramada By Wyndham Niagara Falls By The River
Click Here